Social Smoking and Fitting In

Some people smoke when socializing with friends or to feel accepted in new social situations.

People often use smoking as an ice breaker in situations, especially at places where smoking is common, like bars or clubs. For most people, drinking alcohol increases the urge to smoke.

Social smoking is not a safe way to smoke. Social smokers are at higher risk of heart disease and cancer than nonsmokers. The good news is that it can be easier to quit smoking if you are a social smoker. That’s because you depend less on nicotine, and quitting won’t disrupt your daily life as much.

Smoking hookah is a social form of smoking that is commonly used by people in the LGBT community. Many people think that hookah is a healthier alternative to traditional cigarettes. It isn’t. It can be just as harmful as cigarettes—if not worse! Even after passing through water, hookah smoke contains high levels of carbon monoxide, metals, and cancer-causing chemicals.

There are better ways to start conversations than over a cigarette. Find people you have more in common with besides smoking. Join a group with nonsmokers who share your interests. You have much more to offer than just being a smoker. 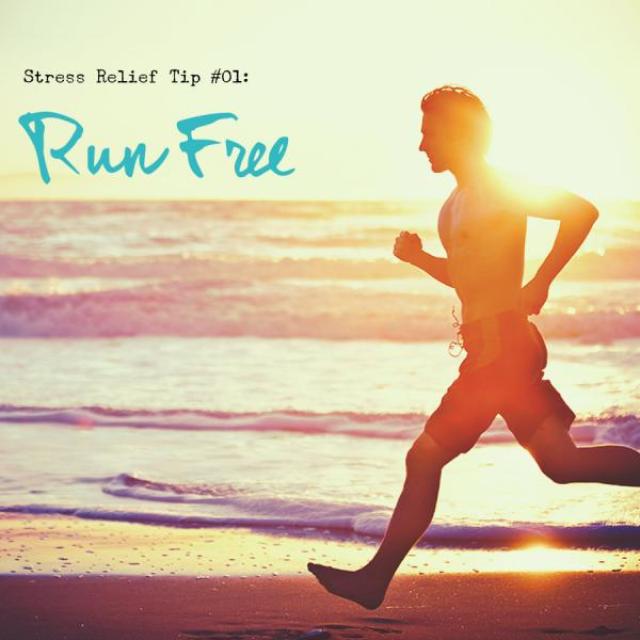 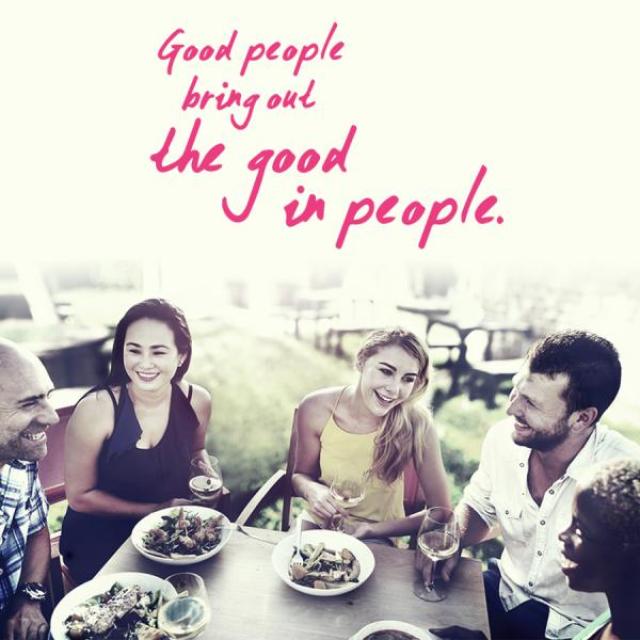 Smoking isn't a solution for stress. Try other ways to deal, like talking it out or exercising.

Fact: Social smoking can be easier to quit because you depend less on nicotine.

Express Yourself Without Cigarettes

LGBT people are more likely than straight people to take up smoking. Tobacco companies want it to stay that way.

LGBT people often face unique stressors and many cope by smoking. Quitting means dealing with stress in other ways.

Alcohol is a common smoking trigger and cause of slips. Stay away from alcohol for a few weeks after quitting may make it easier to stay smokefree.
NIH… Turning Discovery Into Health®
Release: 'v1.0.4' | Built: 2022-06-01 09:41:59 EDT