Menthol is a substance naturally found in mint plants such as peppermint and spearmint. It gives a cooling sensation. It is often used to relieve minor pain and irritation and prevent infection.

Menthol is added to many products. These include lozenges, syrups, creams and ointments, nasal sprays, powders, and candy. But none of these products are lighted or smoked when used. That makes them different from menthol cigarettes.

Many smokers think menthol cigarettes are less harmful. There is no evidence that cigarettes, cigars, or smokeless tobacco products that have menthol are safer than other cigarettes. 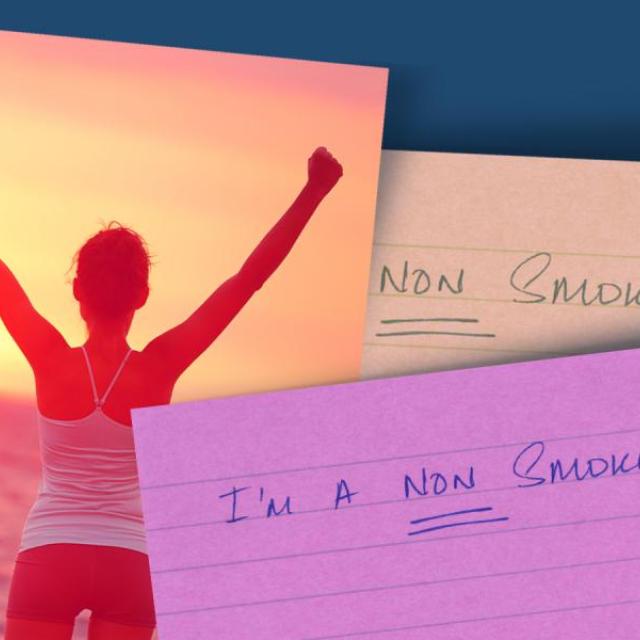 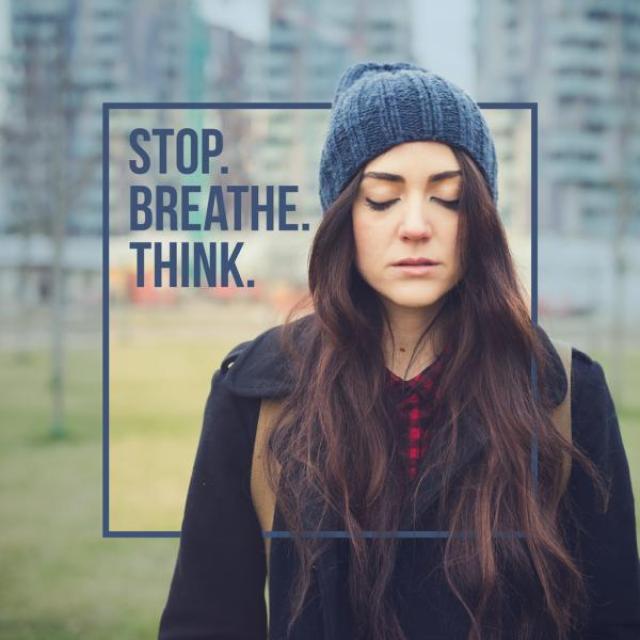 The next time you have a craving, close your eyes and visualize your life as a non-smoker.

Stop. Breathe. Think. Sometimes all you need to de-stress is a time-out.

Quitting smoking can help most of the major parts of your body: from your brain to your DNA.

How to Manage Cravings

When you have a craving, it's important to have a plan to beat that urge to smoke.

Today is your quit day, be proud! Start strong by knowing what to expect and how to manage difficult moments on your first smokefree day.

It can be easy to lose sight of the benefits of quitting. Remind yourself of the rewards for staying on track.
NIH… Turning Discovery Into Health®
Release: